Members have become more confident in their giving and ability to be good stewards of their wealth.

From Guilt to Action 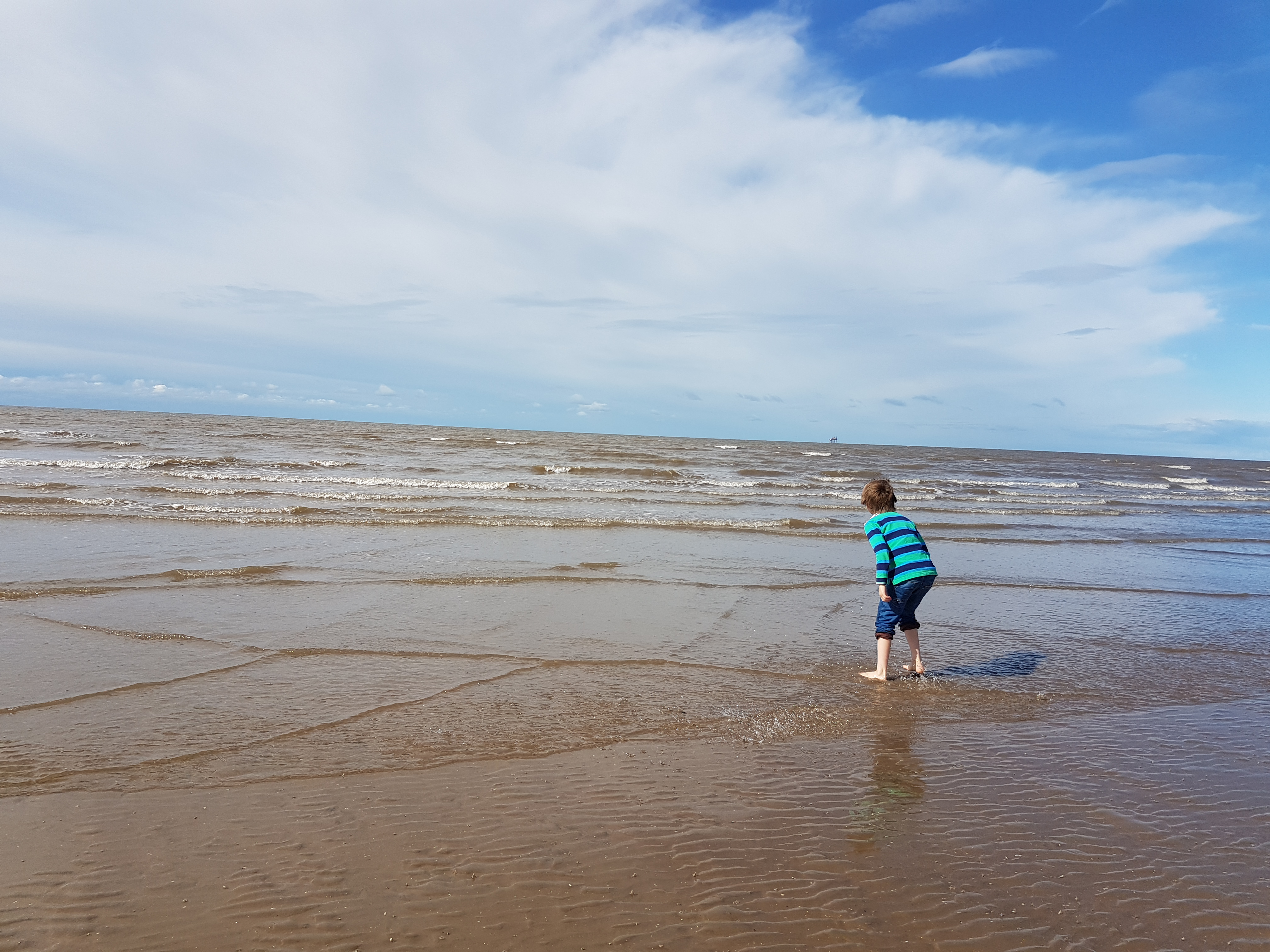 Having grown up wealthy, I had never known people who worried about paying the bills. I had never known a kid over 17 who didn’t either have a decent car or share one with their brother or sister. When I got to university, it was the first time I knew anyone who needed to take public transport. And not because they were eco-warriors, but they didn't have a choice! And for the first time I started feeling uncomfortable about money. I started feeling different from other kids.

But here’s the thing…the few people I talked to about this had horrible advice. It was either to just ignore the guilt, or to give all my  money away. True, in the short term either of these options could work, but I had a hunch there was a third way. And there was: to face the guilt. Of course I felt guilty! I had this amazing safety net given to me for nothing. Seriously, nothing. I barely did chores as a kid. Maybe I could chalk it up to karma, but I certainly wasn’t too nice as a kid (just ask my younger brother) and I doubt everyone around me was significantly less nice than I was in their past lives.

So what to do: face the guilt. Feel bad. Realise that people don’t get what they deserve. I didn’t deserve to be born rich just like millions didn’t deserve to be born into poverty. And as my brain slowly began to develop, I came to better understand “to whom much is given, much is expected.” Network has helped me live up to my own expectations of making a difference in this world. By funding forward thinking work, I am able to use my wealth to create the change I wish to see in the world. And that change includes building stronger social safety nets for everyone, not just those born into wealth.